What are Cool Roofs?

Cool Roofs use roofing materials that are highly reflective (also called high albedo roofs) of the sun's radiant heat. They may also have a high thermal emittance value. Thermal emittance is a measure of how much absorbed radiant energy is given off into the atmosphere - keeping the surface cooler as a result. These roofs can help combat the urban heat island phenomenon.

What is the urban heat island phenomenon?

Severe temperature increases have been observed in city centers. This is commonly known as the urban heat island phenomenon. This dome of heat creates an unhealthy environment of polluted air and smog.

CentiMark can help you determine if a cool roof is the best for your facility. Call us today! 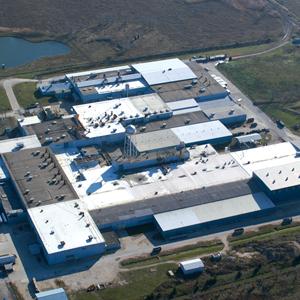 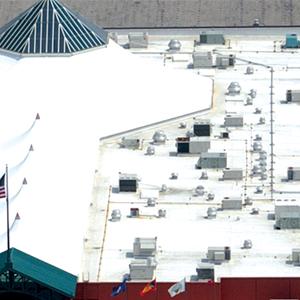 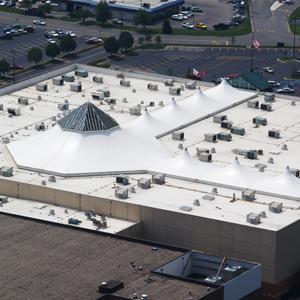 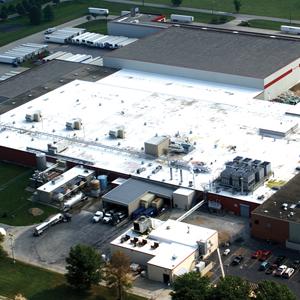 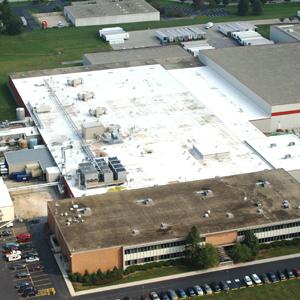 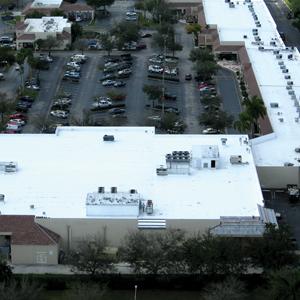