A Wonderful Story of Kindness and Compassion... 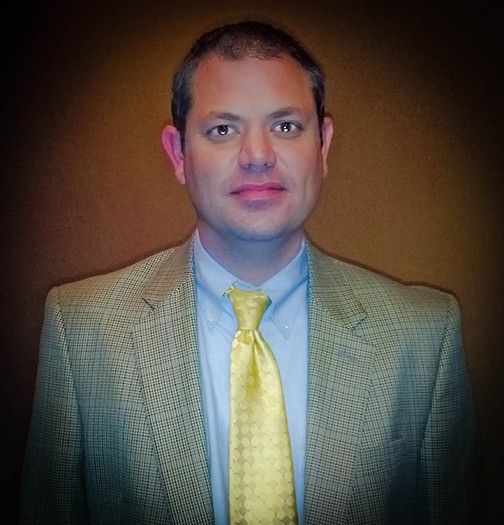 How nice to receive a phone call and e-mail at work about a wonderful act of kindness by one of your co-workers. That’s what happened today as a very nice lady from Arkansas named Geraldine called to tell a story about Jeremy Gearhart in CentiMark’s Memphis, TN office.

A Mother and her 10 year old son were driving home from St. Jude’s Children’s Research Hospital in Memphis, TN to Arkansas after the boy’s chemo treatment. They hit a pothole and had a flat tire with no spare tire. The Father of the child was at home in Arkansas but the transmission was out on his car. The Father put a message on Facebook asking if anyone could help his wife and son. Geraldine, who contacted CentiMark to share the story, saw the post on Facebook, knew that Jeremy lived in Memphis and that his hometown was the same Arkansas hometown as this family-in-need.

But the story did not end there. Jeremy went the next morning and found a tire and custom rims necessary to put on the truck so the family could pick up the vehicle from the side of the road. This family makes weekly trips to Memphis from their Arkansas home for chemotherapy for the boy.

Geraldine said to me: “If this young man would do this for a stranger who could in no way repay him for his time, gas or the cost of the spare tire, can you imagine what he would do for those who work for him and for CentiMark’s customers? I would be honored to have someone like Jeremy on my team.”

At CentiMark, we’re very proud of Jeremy and his kindness and generosity. During the holiday season, this is a great story to share about kindness, compassion and giving of yourself. Jeremy’s actions speak so much louder than words.

Happy Holidays from everyone at CentiMark. We’re proud to say that Jeremy and so many others at CentiMark associates share their time and talents to help others during the holiday season and throughout the year. We’re CentiMark Proud.

“I have known Jeremy for a long time. I have worked with him since he was a roof laborer, then a Foreman and now, an Operations Manager in Memphis, TN. I can honestly tell you this is not just a one time deal. He is that type of person all the time.”
- Keith Battenfield, Senior Vice President & Southern Group Director, CentiMark Corporation