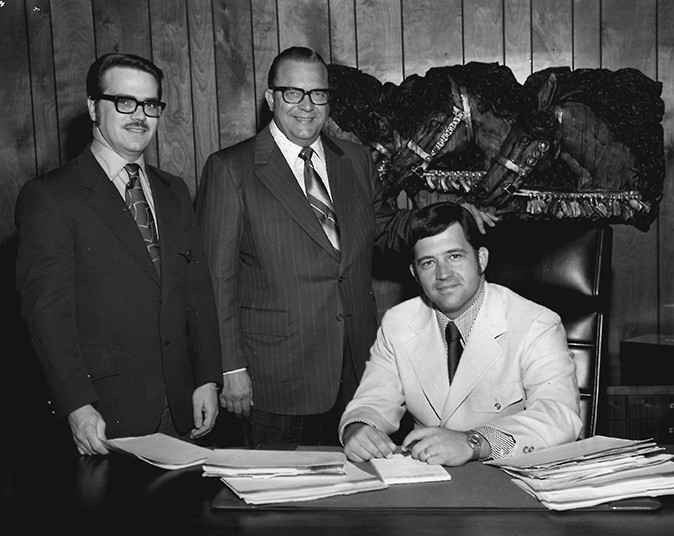 Edward B. Dunlap started D&B Laboratories in 1967 as a part-time industrial cleaning products business in the basement of his home in Pittsburgh, PA. Dunlap started Northern Chemical Company (later Northern Industrial Maintenance) with $1,000 and one associate in 1968. The upstart building maintenance products and services business produced first year sales of $98,500.

In response to customer needs, the company shifted from product sales to maintenance and repair on commercial roofs and floors.

In the 1970s, the oil crisis negatively impacted the build-up roofing market that was dependent on crude oil for asphalt – resulting in higher roofing material prices. 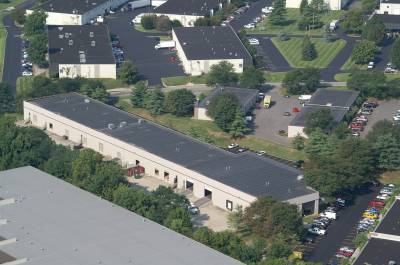 Being an entrepreneur, Dunlap researched and “took a chance” on a new product – single ply rubber (EPDM) roof system. The newly developed roofing membrane was durable, waterproof and cost-effective. EPDM rubber roofs become one of the fasted growing roofing products in the industrial ad the company was casually known as “the rubber roofing company.”

The young company was growing. By 1974, sales reached $1 million. The first sales office outside of Pittsburgh was established in 1976 in Harrisburg, PA as the company began its geographic expansion throughout the United States and Canada.