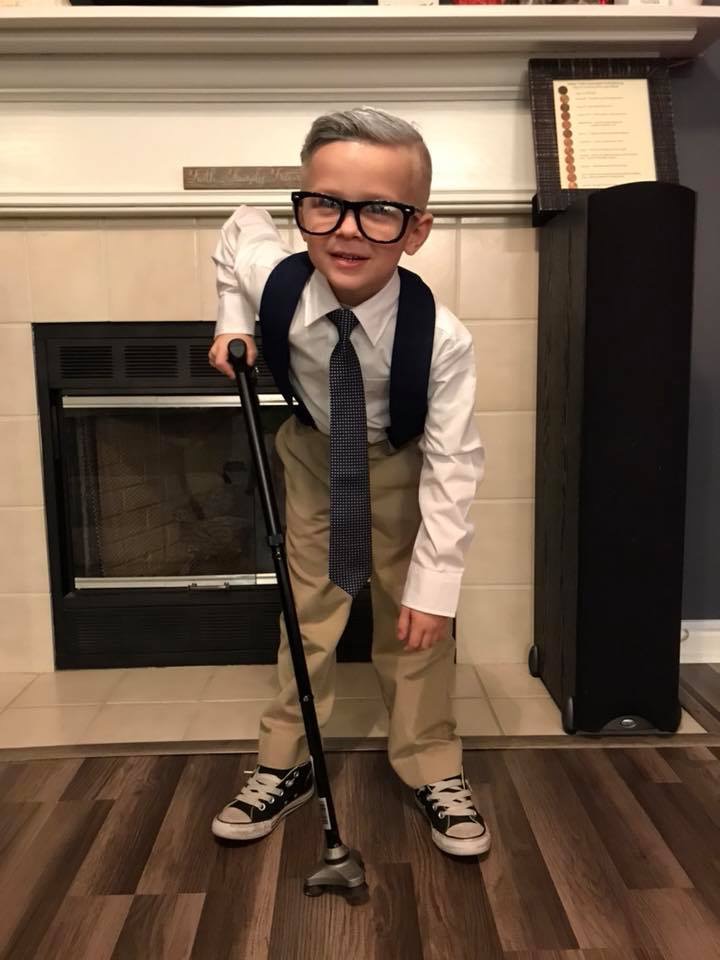 CentiMark’s Chrissy Rose is a busy Office Manager in the Indianapolis, IN office, a wife to Jason, and mom to Carson and his sister Kylee. She’s also an active volunteer for the Arthritis Foundation, chairing her local Arthritis Walk, as well as sitting on several national committees. Chrissy’s seven year old son Carson has arthritis.

This year, he is the National Honoree for the Walk to Cure Arthritis and the face that will be used on their websites, social media and news outlets. The Rose Family formed Carson’s Crew in 2012 and, since 2014, has raised over $30,000 for the cause. CentiMark is a proud sponsor of the local Indianapolis, IN Arthritis Walk on May 17th, supporting Carson & Carson’s Crew to raise money for this disease and its effect on children and adults. Carson’s Crew is taking an active role to find a cure for arthritis.

Here’s Carson & The Rose Family Experience as told by Chrissy:

“Carson was always a cranky baby. From the time he was born, he would cry and pull at his arms and legs. He never slept through the night. About the time he was 10 months old and learning to walk/crawl, we noticed that he was limping, as well as refusing to bear 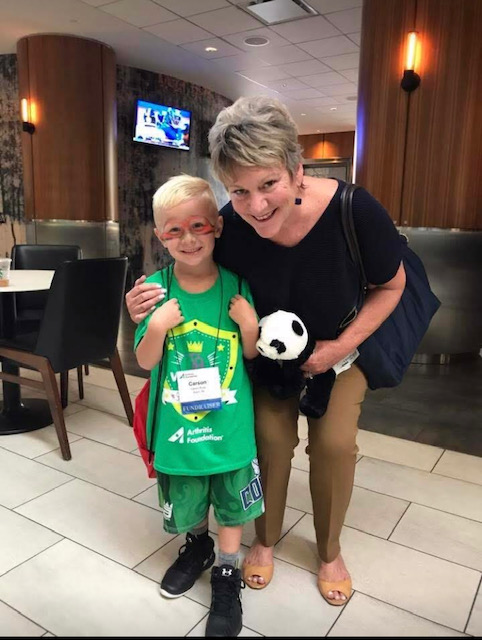 weight on his wrists. Instead of typical crawling, he would army crawl. It was those symptoms that began our four month journey to a diagnosis.

His pediatrician assured us that it was some type of injury, gave us a round of antibiotics and sent us on our way. The meds were gone but the symptoms were not. Referral after referral finally led us to a pediatric rheumatologist. 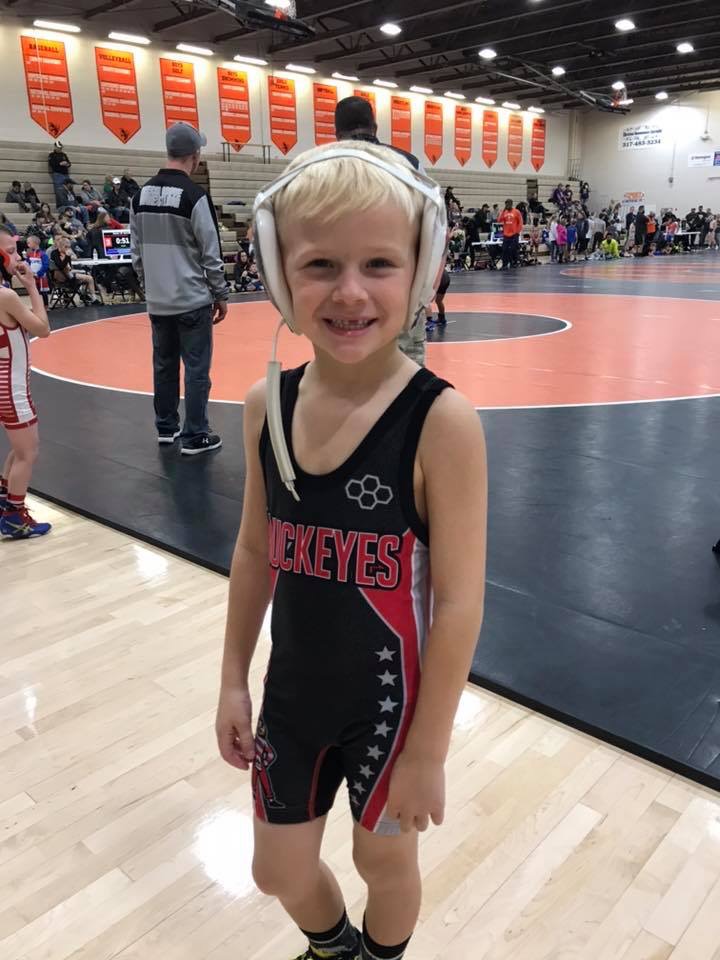 At the time, we were living in Columbus, OH (and I was working for the CentiMark office there). The closest rheumatologist could not see Carson for eight months and we made the decision to drive the two hours to Cincinnati Children's Hospital. At 15 months old, Carson was officially diagnosed with Juvenile Idiopathic Arthritis. We were told after his initial consultation that he had arthritis severely in both knees and less than 30% mobility in both wrists. He went under full anesthesia and had his first round of joint injections not long afterwards.

The next year or so was kind of a blur. We were shuffled from doctor to doctor and medicine to medicine to find one that would work for Carson. His diagnosis was changed to Polyarticular Arthritis, meaning that it was affecting five or more of his joints. Eventually, after "failing" several medicines, we administered Methotrexate. Methotrexate is a chemotherapy injection, that we had to give to Carson weekly, at home, for nearly three years. Nothing is worse than having to give your child a shot; but, I am happy to report that in July of 2016, Carson was placed in non-medicated remission!

Currently, Carson has BEAT arthritis. While we are hopeful, we are not naive and continue to keep a close eye on him. Currently, he lives a very typical life. He is ALL boy and as tough as can be. Carson is a fighter in every sense of the word.

While he has been relatively lucky in dealing with his diagnosis, many children are not. I have met many through our journey that are quite literally crippled by this disease. There are 300,000 children and 1 in 5 adults diagnosed with arthritis in the United States. It is the #1 cause of disability in our country, so we know our work is not done. Carson may be in remission, but we are continuing to fight for a cure.