CentiMark,The Salvation Army and a Donated Roof in Denver, CO 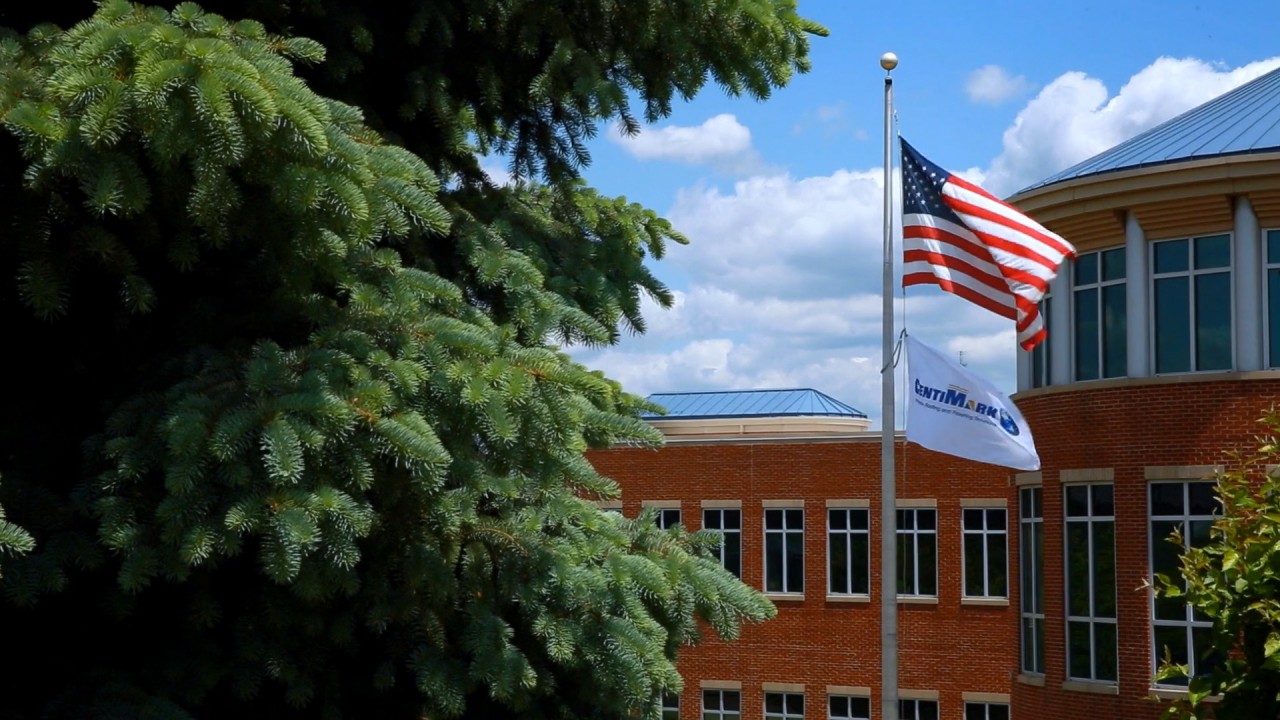 CentiMark,The Salvation Army and a Donated Roof in Denver, CO

CentiMark is proud to have nominated Denver, CO’s The Salvation Army Denver Red Shield for a free shingle roof on their Chapel. Denver store. The 6th Annual Covers 4 Others program is sponsored by Aspen Contracting, Inc. with additional sponsorships from SRS Distribution and IKO to provide eight new roofs this year.

“Giving back is a part of our core values at Aspen and this program is a way for us to do that in the communities where we work,” says Pat Nussbeck, Aspen President and CEO. “We wanted to thank CentiMark for our working business relationship and for making a difference on the properties that you maintain.” www.covers4others.com

CentiMark has a similar philosophy to Aspen. “While roofing is our business, giving back to the community is our commitment,” says Timothy M. Dunlap, CentiMark President and COO. “CentiMark has had a 40+ year relationship with The Salvation Army across North America that formally began in September 1989, in response to Hurricane Hugo in South Carolina.” Dunlap noted that while CentiMark crews were working in 1989 to get hurricane damaged roofs watertight, The Salvation Army was delivering water and food to our crews as well as to the victims of the hurricane. CentiMark’s first significant national Corporate donation was made to The Salvation Army after that hurricane work was completed. Our business and charitable relationships were rooted during those difficult times during Hurricane Hugo and continues today.

CentiMark has a 20+ year business and philanthropic relationship with The Salvation Army in Denver, CO. CentiMark National Account Manager Nik Hilfer says, “The Salvation Army InterMountain Division is a customer that I hold near and dear to my heart. Having served four years as an Advisory Board Member, I participated in the Holiday Kettle drives, volunteered for community programs and witnessed all of the resources The Salvation Army pours directly into communities. I do not think any non-profit does more or does it better than The Salvation Army.”

Hilfer added, “The Denver office has enjoyed a 20+ year business relationship with The Salvation Army and many personal relationships built over time. We have helped in numerous storm damage emergency responses, found ways to help preserve capital expenditures and minimize repair costs. Some of our more memorable projects were the Colorado Springs and Denver ARCs (Adult Rehabilitation Center) and the new Pueblo Corps Center, which was just completed in 2020.”

The Salvation Army’s Douglas Riley, Commissioner Territorial Commander noted, “CentiMark has been a wonderful partner to the ministry and operations of the Western Territory. Their constant and consistent support of this organization is wonderful - providing professional quality and excellent service.”

CentiMark has worked on thousands of re-roofing jobs, repaired over 4,400 roofs, prepared hundreds of properties for hurricanes, ensured that hundreds of hurricane damaged properties were watertight and waterproofed scores of buildings at The Salvation Army facilities throughout the country. CentiMark sales and technical experts attend planning, advisory and disaster management conferences sponsored by The Salvation Army’s various Regional Headquarters throughout the United States in an advisory and educational capacity.

Over the years, CentiMark has donated millions of dollars to The Salvation Army local offices, hurricane relief efforts and fundraising events such as luncheons, dinners and golf tournaments.

CentiMark Corporation and the Dunlap Family (CentiMark owners) were honored in November 2011 to receive The Salvation Army’s “The Others Award” for “Doing The Most Good” in Pittsburgh, PA.