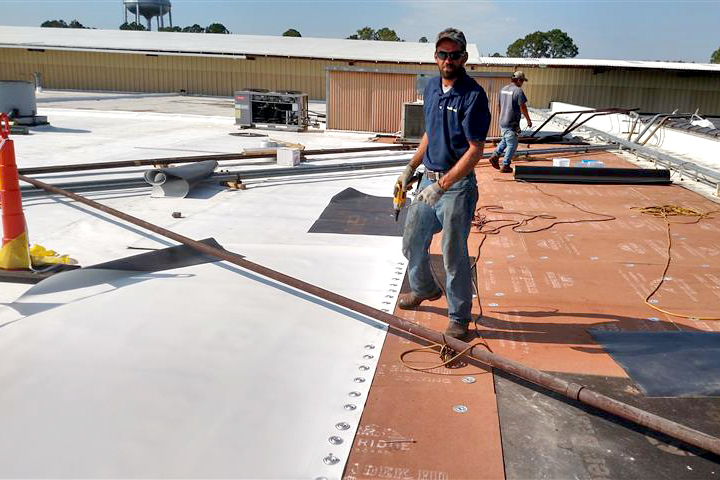 Robert Detweiler was nominated by the Lakeland, FL/Jacksonville, FL offices for NRCA Roofing MVP for his exemplary leadership skills, production skills and dedication to the safety of the crews. He is also known for his dependability, work ethic and unsurpassable enthusiasm. He has strong leadership skills and works to train his crews and foreman in both safety and production. Robert has contributed significantly to the growth of the Jacksonville, FL office.

“I was honored to represent CentiMark as the NRCA Roofing MVP in Las Vegas,” says Robert. “I take great pride in my work. My goal has always been to treat my customers with respect and to ensure they are satisfied with our work on their roof. This job at CentiMark has been a true blessing to my family and me.”

Robert was born in Keosauqua, IA and raised in an Amish family. While he left the Amish community as an adult, his large family of siblings and nieces and nephews continue to live and work in the Amish community. “Growing up Amish,” says Robert, “I learned the importance of having a strong work ethic, honesty, integrity, dependability and the value of hard work. That’s what the Amish community represents.” Robert started working on roofs at age 13.

After making the very difficult decision to leave the Amish community as an adult, he moved to Florida and began working for a family friend who owned a roofing company.

Robert started working at CentiMark in 2013 on a roofing crew and was quickly promoted to Service Foreman within four months. After a year, he was promoted to Production Foreman and then Field Supervisor. 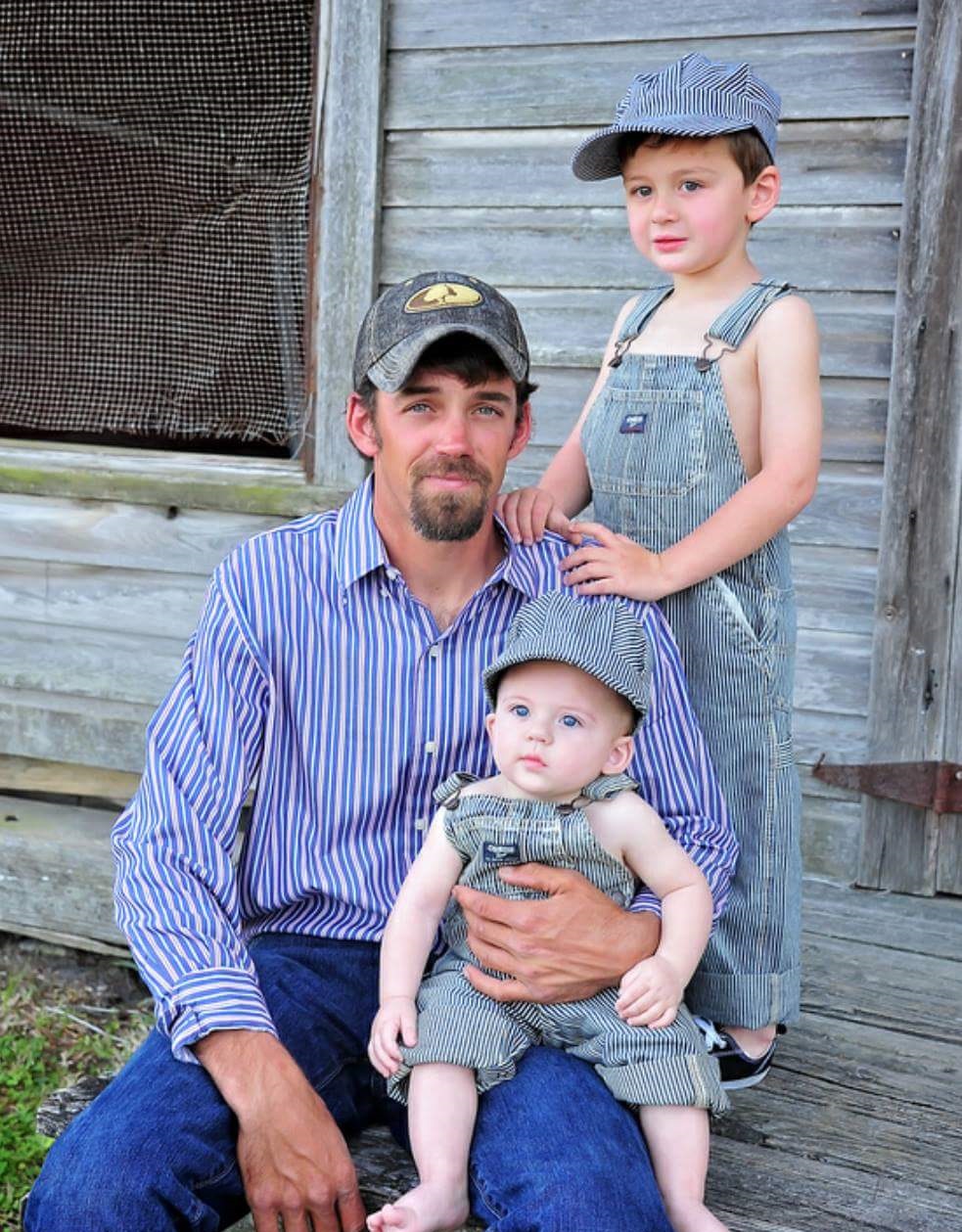 Robert and his wife, Lindsay, are the parents of two sons: Ryder (5) and Abel (2). They are active in their church and various charities in their community. They travel to Iowa each year to visit Robert’s Amish family and community. In his free time, Robert is an avid hunter and fisherman, NASCAR fan and WWE enthusiast. He is also famous for his backyard grilling skills for friends and family.

Robert raises the bar of excellence for himself and the roofers that he works with at CentiMark. His roofing crews are loyal and respect him. He instills pride in his roofing work and a long-term vision of roofing at CentiMark as a career choice and not just another job in construction.