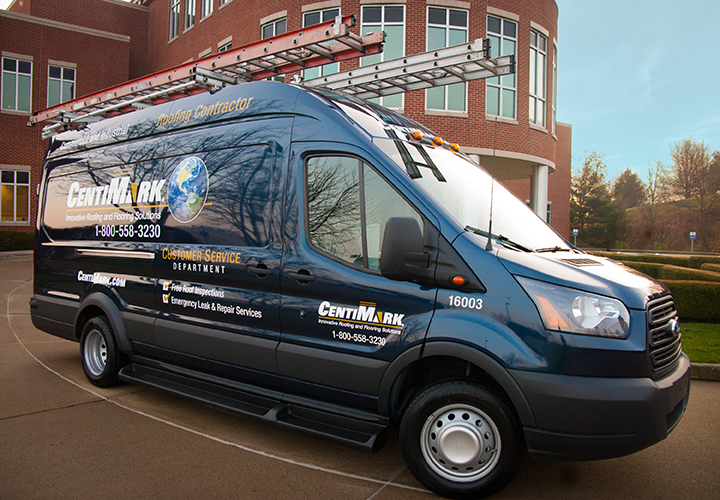 Operation Safe Driver week affects everyone with a driver's license driving a vehicle.

According to CVSA, "Traffic safety personnel will be on the lookout for unsafe driving behaviors by commercial motor vehicle (CMV) drivers and passenger vehicle drivers as we work toward zero deaths on our roadways."

Here are some examples of what enforcement officials will be looking for:

According to CVSA the top five warning and citations issued to CMV (DOT) drivers in 2017 were:

Driving safely and defensively is every driver’s responsibility.