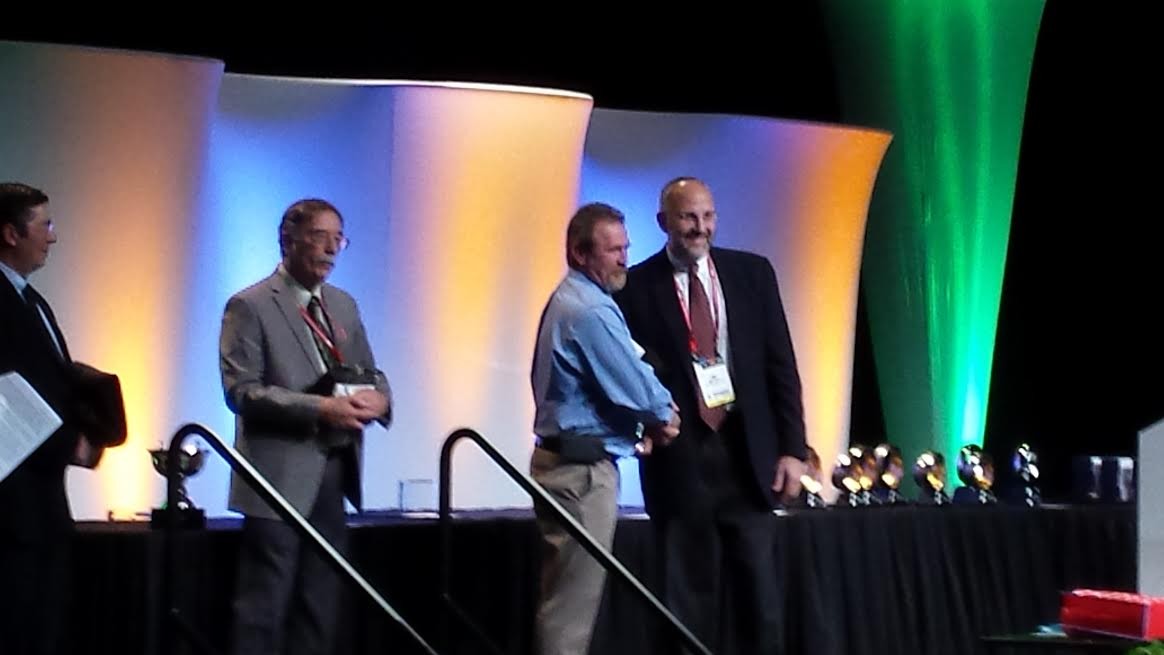 CentiMark is proud to announce that Production Foreman Scott Luck, Canonsburg, PA, was honored by the NRCA’s Roofing Industry Alliance for Progress on February 25, 2015 in New Orleans, LA.

He was presented its Most Valuable Player (MVP) Award to honor outstanding roofing workers - one of four award-winners. In addition, the NRCA’s Professional Roofing magazine honored Scott Luck with its Best-of-the-Best Award. 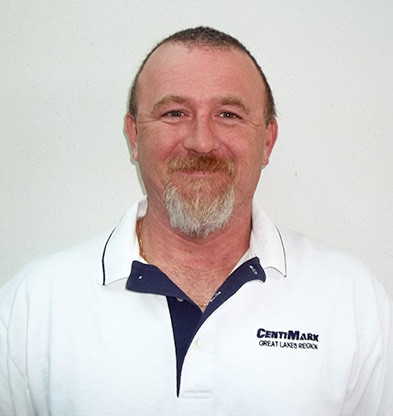 Scott Luck has worked for CentiMark for 22 years. He is a team player who has has advanced his roofing career from production laborer to service assistant, to service foreman and, currently, to production foreman. His technical roofing knowledge and expertise is outstanding. Scott and his crews have completed the most steeped-slope work in western PA, in addition to flat roofs, which make up the majority of his projects.

Working Safely
Scott’s crews have worked for eight (8) consecutive years without a work-related injury. He is well-trained in safety, first aid and CPR and continues to train his crews in safe roofing practices. His goal is to get his crewmembers home safely every night. Scott’s crews work with the motto: Tomorrow is your reward for working safely today.

Saving the Life of Two Crew Members
As a former certified nursing assistant, he has used his medical training twice to save two of his roofing crewmembers from heart attacks. Both of these crewmembers recovered and continue to work on the roof for CentiMark. The first crewmember had trouble breathing, Scott helped him off the roof and called for medical attention. He did have a heart attack and Scott is credited with saving his life. The second crewmember had asthma attacks and often needed to take a break. He fell to his knees on the roof and was having a heart attack and stroke. After calling 911, Scott and his crew had to figure out a way off the roof since the crewmember could not climb down the ladder. Scott called the Fire Department for a ladder truck in order to take the crewmember off the roof and, ultimately, saved his life.

Scott is an active volunteer in our community. He volunteers with Habitat for Humanity, Blessings in a Backpack and donates blood for Central Blood Bank.

Scott and his wife Elizabeth have been married for 22 years and they have two sons, Shane and Sklyer.