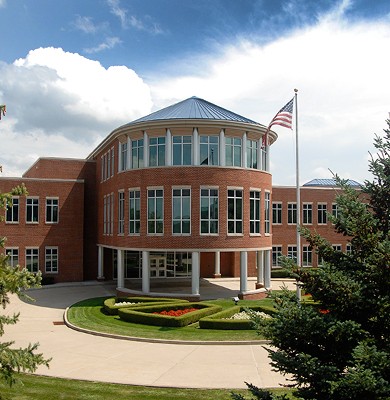 Military Service: I am currently a sergeant in the Army National Guard serving my 8th year. I have been stationed in Clackamas, OR and served in Baghdad, Iraq.

What made you join the military?
I joined the Army after high school - continuing a legacy left by my Dad and my Grandpa.

How did you get hired at CentiMark?
I had a friend who worked for CentiMark and let me know it was a good company. I was unemployed at the time after returning from Iraq. I was having a hard time fitting back in with NORMAL workforce but Kirk Lee in CentiMark Operations gave me a chance and I took that chance. I am very thankful for my job at CentiMark - it was part of my rehab into becoming a functional part of the workforce again. After starting as a laborer, I moved to the roofing crew and now I have been promoted to a Technical Rep.

How can we best help veterans?
As a company, CentiMark can help veterans by actively recruiting and hiring veterans. I can only speak about the Portland, OR area, but there are so many veterans who would be willing to work. 2,700 of us from Oregon were deployed at the same time in Iraq and 30% of us came home to unemployment. National Guard soldiers come home and are expected to be a functional part of society right away which is almost impossible. Great companies like CentiMark help by hiring veterans and make a difference in the lives of men and women who served our country.

Thank you Adam McGinnis for serving our country in the National Guard.