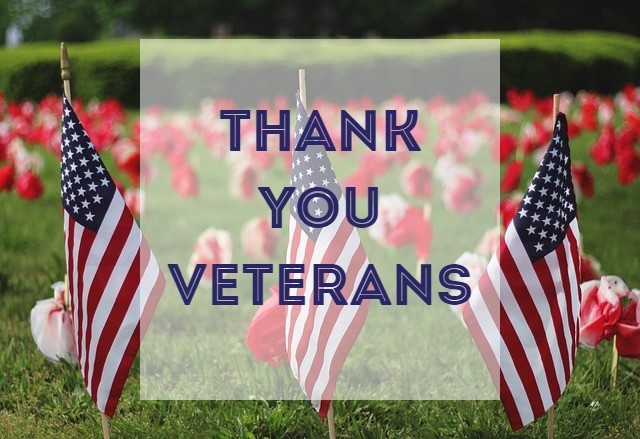 Thank you to all the CentiMark/QuestMark Veterans who served our country. We appreciate your service and are equally proud to have you working for CentiMark/QuestMark. CentiMark’s Founder, Chairman and CEO Edward B. Dunlap is a proud United States Coast Guard Veteran. 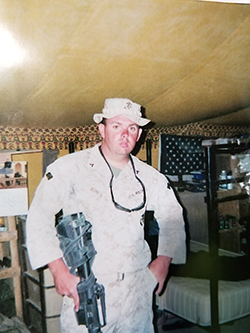 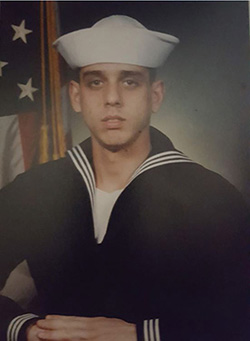 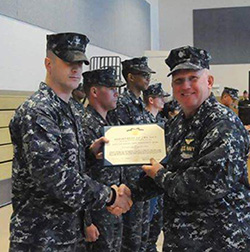 Sam Arinsmier, Warehouse Manager
Houston, TX QuestMark
United States Navy
Petty Officer Third Class
Served four years
“Being able to serve this country has by far been the single greatest honor and achievement that I've had the privilege to do thus far in my life. I am grateful for the opportunity that I was given to be apart of something bigger than myself. Though difficult and daunting at times, the necessary task of contributing to the building block and staple that keeps this country together was nothing short of honorable. Thanks to all of you Veterans out there who were willing to go above and beyond the call and sacrifice whatever it took to continue to make America such a great nation.” Sam Arinsmier 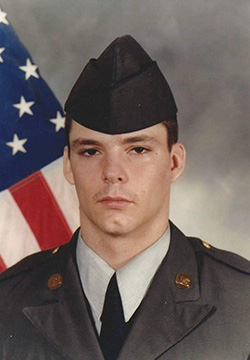 Ronald Boucher, Service, Sales & Estimating
Houston, TX
United States Air Force - Jet Engine Mechanic
Served six years active duty and two inactive
Tech Sergeant (E5)
“I would tell all kids who graduate high school and do not want to go to college or cannot afford college, to talk to the USAF recruiter to see if you can join. The opportunities are endless and the sky's the limit to what happens next.” Ron Boucher 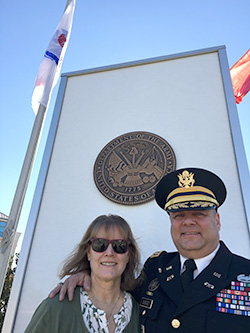 David Dumond
Ontario, CA
United States Marine Corps and Army National Guard
Served 32 years total. Six years in Marines/26 years in the Army National Guard
“I served six years in the United States Marine Corps on active duty as a Percussionist and as a M60 machine gunner. My rank was Lance Corporal. I served active and reserves in the Army National Guard for 26 years of commissioned service as an Armor and Chemical Officer. My total time in the military is 32 years. My rank is Lieutenant Colonel (LTC). I was stationed in Naval Amphibious Base, Norfolk, VA; Camp Pendleton, CA; Joint Armed Forces Base, Los Alamitos, CA; Camp Roberts, CA; Forward Operating Base Hughie, Jalalabad, Afghanistan.
I always felt the need to contribute to a larger cause. After being in the service for some time, I loved the teamwork and sense of accomplishment. There were always challenging positions and missions that brought out the best in you.” David Dumond 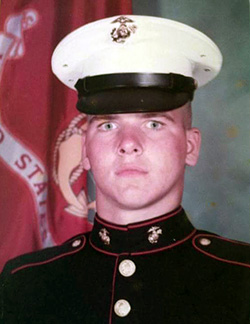 Curtis Duvall, Senior Supervisor
Knoxville/Powell, TN
United States Marine Corps.
Corporal
Served five years
“I went into the military because I knew it would make a man out of me.” Curtis Duvall 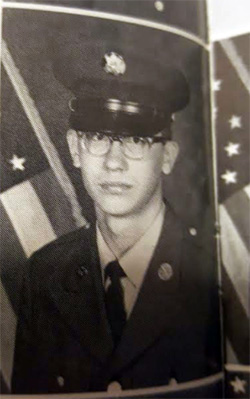 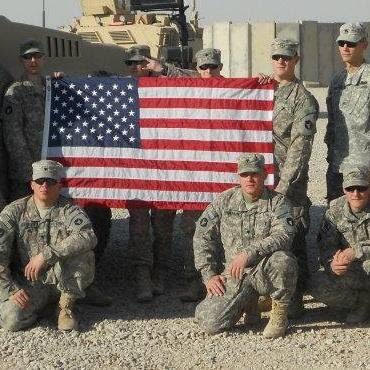 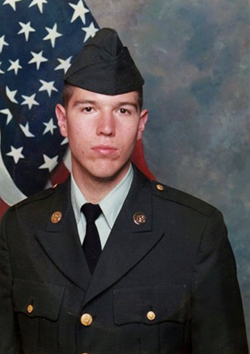 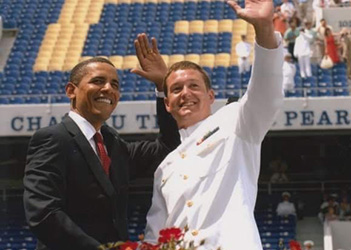 Nathaniel Lamb, National Account Manager
South Plainfield, NJ
United States Navy
Lieutenant Commander
Served 15+ years
“ I enlisted in the Navy shortly out of high school (2003). I was accepted to USNA in 2005 and commissioned in 2009. Now I continue to work my way through the ranks in the Navy Reserves. I could speak on forever regarding all the outstanding opportunities that my prior and continued service has afforded me. The photo is of my commissioning in May of 2009 from the United States Naval Academy with President Obama.” Nathanial Lamb 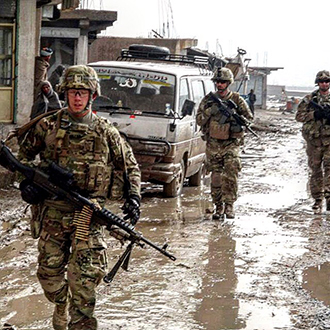 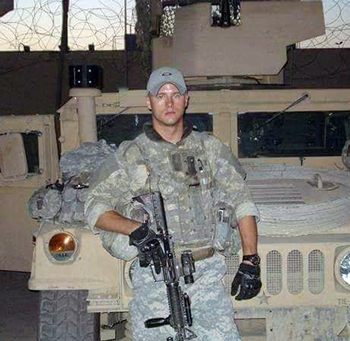 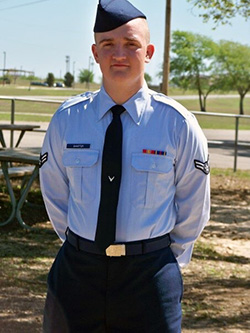 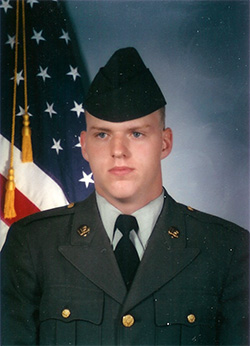 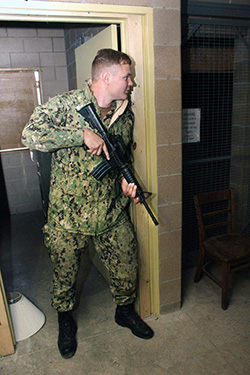 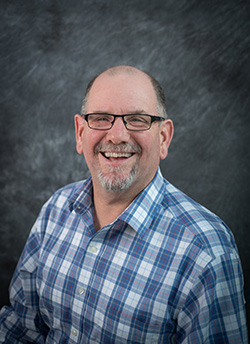 Phil Wilkie, Purchasing Manager
CentiMark Corporate, Canonsburg, PA
United States Army
Sergeant
Served four years: 1982 - 1986
“One of the best decisions I ever made in my life! Changed my life and put me on the right track to being the man that I am today!” Phil Wilkie 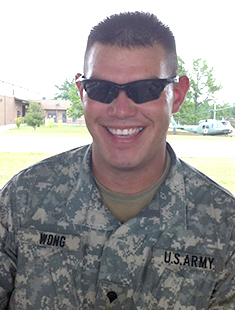